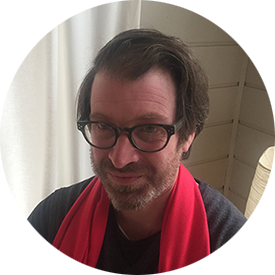 Dr Toby Mendelson graduated from The University of Melbourne in 2014, completing a PhD on the intersection between Nagarjuna and contemporary political philosophy. He then co-founded Arete House an independent institution specialising in teaching philosophy and the contemplative arts (Asian and western) to the general public. He has also continued to teach widely across the disciplines of philosophy, sociology and Buddhism at Melbourne, WSU, Monash and Deakin.

His Dharma path began in the early 00’s, studying and practising Mahamudra in the Karma Kagyu tradition under the late Traleg Kyabgon and then also Lam Rim and Madhyamaka in the Gelug tradition, under Lama Zopa Rinpoche.

In accordance with the current restrictions our campus facilities are closed. You can continue to study online and our virtual library services remain available. Our academic and student services staff are online and by phone to assist you. Please stay safe.