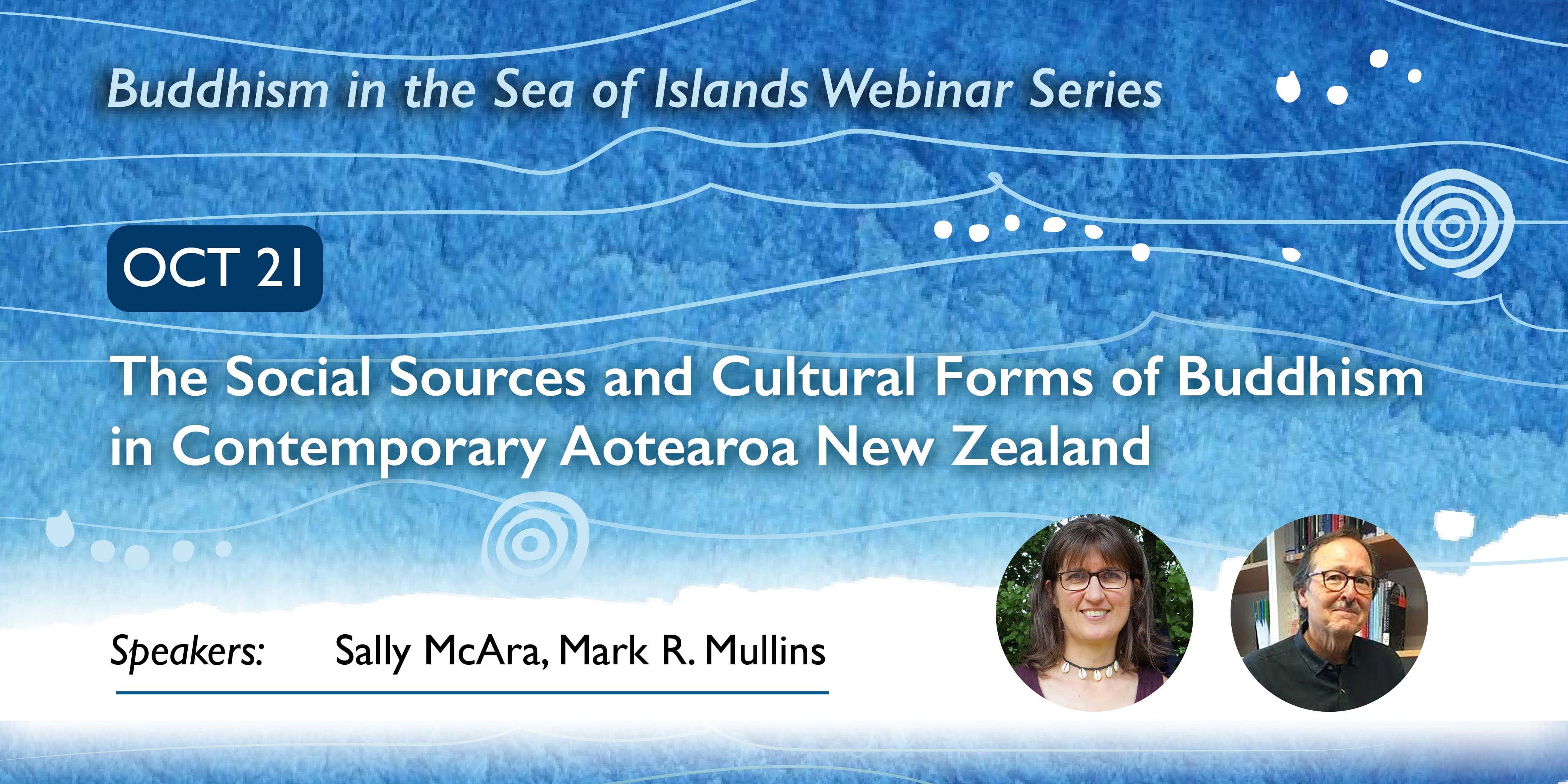 This paper draws on three decades of New Zealand Census data (1991-2018) and publicly available information about Buddhist groups and organizations to chart changes in the Buddhist population and identify their key characteristics in terms of national origin, ethnicity, and areas of geographical concentration.

Although the presence of Buddhists in New Zealand reaches back to the late nineteenth century and the arrival of Chinese gold miners, few formal organizations existed here before the 1970s. Changes in New Zealand’s immigration policy in the late 1980s allowed for an increase of migrants from Asia, which has had a significant impact on the growth of Buddhists and in the transplantation of diverse cultural forms.

In addition to an analysis of census data on religious identification, we draw on a provisional inventory of Buddhist institutions as of early 2021, focusing on temples and centers—most of which have either been transplanted by immigrants from Asia or established by “new Buddhists” (mostly people of European ancestry who identify as Buddhist). These diverse organizational forms and streams of distinctive Buddhist traditions, including sectarian, ethnic, and hybrid forms, have transformed the religious landscape in significant ways.